Let’s talk something other than just makeup, my favorite things so far this month– the things I’m obsessing over this October.

Well I know I said something other than makeup, but I have to include the two Too Faced makeup palettes I got. They’re the Grande Hotel Cafe and Merry Macarons palettes from the Christmas in New York Collection. I love Too Faced products, they’re super pigmented and all the palettes I’ve got have such lovely scents too. 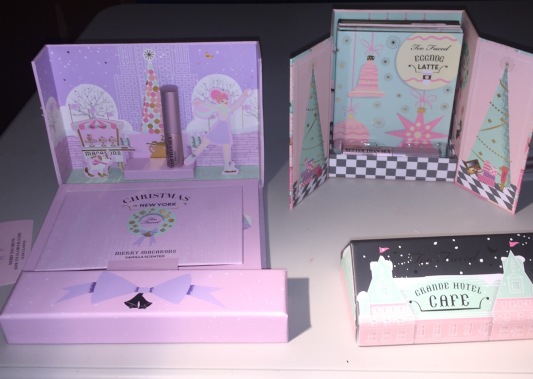 I’ve been playing Animal Crossing: New Leaf everyday since I got it this month. It’s a game for the Nintendo 3DS where you become the mayor of a town and have to improve it. You and the others– but mostly you– in the town pay for public works projects to make the town a nicer place. You can go around the town and an island catching bugs, fishing, digging up fossils to sell and make money. The only part that kind of sucks about the game is the fact that the game runs in real time, so when they say something will be completed tomorrow you have to wait until the next day in real life. It sucks for if you want to just play games all day, but I kind of like it as well cause it prevents me from playing too long and getting sick of the game. 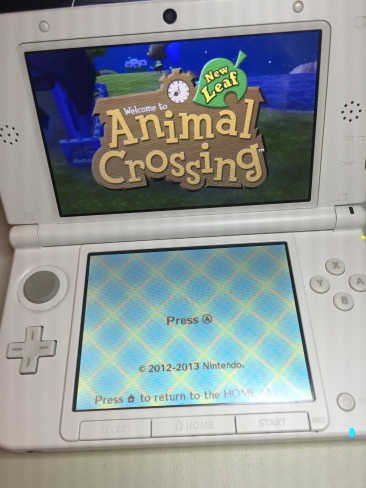 Next up, an octopus tripod and mini ring light. I just got these in the past few days, but I’m already obsessed. They’re gonna make taking pictures for this blog and my Instagram so much easier. And I just started a YouTube channel, so I needed some type of lighting besides the window and my shitty lamp. The great part about the tripod it’s bendable and you can put a camera or a phone on it. The ring light clip on to the phone and has 3 levels of brightness too. I got them both on Amazon for less than $30 total.

I got this Hello Kitty instax mini Instant camera back in December and just recently picked it back up. Right now I’m using some Rilakkuma film I ordered on Amazon but the camera came with Hello Kitty film that I used and two pack of plain film I haven’t used yet. In this world of camera phones and digital cameras, you can take a hundred pictures until you get a good one, but with instant cameras you can’t do that (well you could if you wanted to spend a crap ton of money for the film). I love the suspense of waiting for the photo to develop and the fact that instantly you get a picture you can hold and hang up. 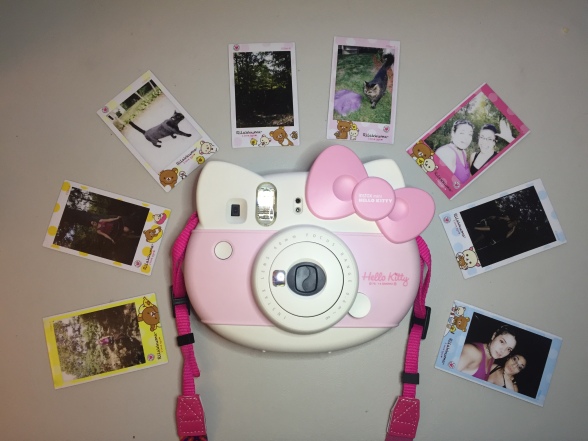 Well, that’s all from me today, thanks for reading! Tell me what you’ve been loving this month in the comments 🙂